I am a just-retired NHS dentist in the Northwest of England. I love science and pretty much all things scientific.

I am keen on Sports especially football, tennis and golf. I still play the last two. I will take on all-comers of similar age :)

I am opinionated, loud, enjoy a laugh and like a pint with my mates.

I am not boring or pious and am definitely not everyone's cup of tea. I have an edge, enjoy needling people and will point out hypocrisy very quickly to whoever is exhibiting it.

I believe the only way to Heaven is through Jesus Christ though I believe not everyone who achieves this will know the Christian story: ‘they know not My Word but they know Me’

I believe that Kat Kerr may well turn out to be the most prolific revelator ever and she has me hooked.

I particularly like it when non academics confound the academics and this is what, I think, Kerr has done. I do not mean this to be insulting to Kat, there is no disrespect at all intended as I think she has great wisdom.

As a teenager, I always had faith and believed in creation and the Christian story. At Newark Magnus Grammar School, as an impressionable kid, I was taught evolutionary theory and due to the authority, plausibility, enthusiasm and general ‘likeability’ of the teachers I changed my stance. It did not cause me to lose my faith, but I started to believe in my own version of what would now be called theistic evolution. I rationalised that ‘and from the dust God made man’ was a very nice and concise summary of evolution. I just thought God was very patient and followed His due processes.

However, once I heard the counter arguments to evolution a few years later, I was truly shocked how evolution was taught as science fact when it was, to my mind anyway, just a disproven hypothesis.

They can fool me once.

I love science but this mainstream teaching of evolution as fact has left me suspicious in the extreme of any science that contradicts the Bible. If it fails the ABCD test (here) then I am suspicious that ultimately, dark forces are behind it.

This deception has even put science in general in the dock as I become suspicious of high profile science that makes the ever gullible mainstream media and this has influenced my stance on issues like climate change.

In my twenties, I hovered between young earth creationism, day is a thousand years creationism, a God outside of time creationism and Gap theory for 30 or so years. For the last 10 years I have moved to Gap Theory and any doubts I had about it were dispelled by Kat Kerr’s confirmatory revelations and the extra information they have added.

I am convinced that the answer is a two phase creation and the Long Life-Long Gap Model answers all the questions and the Bible confirms this.

Future Perfect  in the Bible

I believe the Bible is the inerrant Word of God (barring some minor translation issues)  and that it is easy to prove it.  Wanna  see  some proof?  Follow the blue boxes. 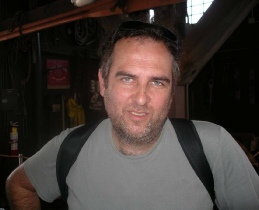 The MSc is in research methodology and the PG Cert is in clinical teaching. The DGDP is an additional dental qualification that brings membership to the Royal College of Surgeons. It should be noted that I have no qualifications in geology, theology or physics, (though a passionate interest in all three)

Television in the Bible?

Does Revelation 11:9 hint that the whole world will see 2 dead people lying in the street. How could the whole world view this scene? As described by someone 2000 years ago.

Smart  Weapons in the Bible?

Does Jeremiah 50:9 hint  at the use of  guided weapons by describing arrows which have in themselves abilities and who never miss a target.

Was the date of the establishment of the Nation of  Israel in May 14th 1948 predicted 2000 years ago?

Chuck Missler points out that this may be so: (here) 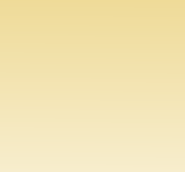 If a person tried to predict the future then they would make mistakes and get it wrong, how is that a stupid prediction was not written in the Bible?

One book has changed millions of lives throughout history, it captivates all who honestly approach  it and  changes all who read it. The  same Person who wrote your DNA code inspired this book. Knowledge  from it is about to increase a lot  according to (Daniel 12:4))

The nation of Israel will be reformed in a day, yep the Bible predicted that (Isaiah 66:8) 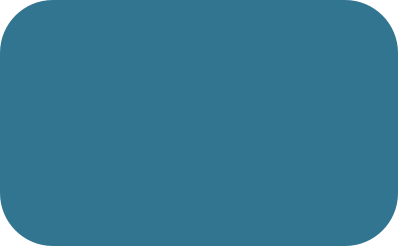 The science changes, the biology books change, the geology theories change but this Genesis account still holds true and stands up to all true investigation.  It is also written in such a way that it can give a believable story to all previous less informed generations and the high and less intellectual alike. If it is not supernatural then how did the writers get it so right and more importantly not make any mistakes. 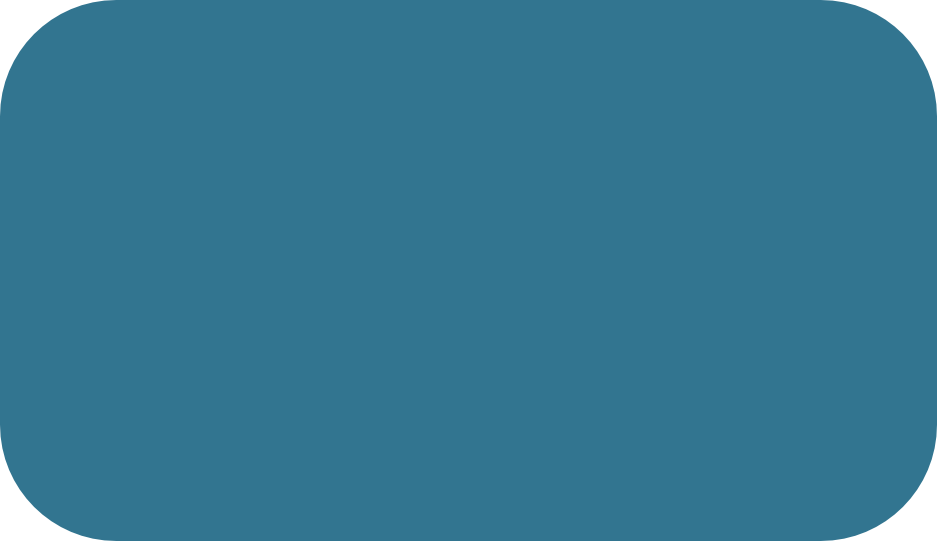 This one still baffles me. The two most fundamental maths constants are probably ‘pi’ and ‘e’.  Both appearing in numerous equations.

Perhaps the two most profound statements in the bible are:

Genesis 1:1 In the beginning God created the heaven and the earth, (Original text in Hebrew) and

Well, Hebrew and Greek letters have numerical values also, so you can add the value of the letters for each word  or you can multiply the letters  together for each word and you then get a numerical ‘value’ for  these words. A strange things happens when you do the following maths equation for these two sentences.

Well, what do you know you get numbers with a lot of  zeros  but  Genesis 1:1 gives you ‘pi’ to 4 decimal places and John  1:1 gives you  ‘e’  to 4 places also. I know of no other text in the Bible or otherwise where this happens. The odds of getting 5 numbers are in any long number are 1  in 100 000, to get this twice and using the same method and gematria process in arguably the the two most pivotal sentences? Impossible in my opinion.

As I have mused over this , I do not believe it can be down to playing with different words and sentences and eventually my conclusion is the language itself was formed with this in mind.

If you are given a vision and describe it,  then you can only use the vernacular /words of your time so I believe that  (Zechariah 5) talks of a future nuclear attack.  But, some explanation of my thought processes first:

Storks look long and thin with short wings in flight (picture a nuclear missile with its long cylindrical body and short wings) The dimensions given in this passage are about right for a nuclear weapon.

Bear in mind that flying rolls could be a way of describing a cylindrical shape.  An ephah means just a portion or measuring,  woman can mean something married or joined to that portion and uranium decays into lead. With these in mind, have  a read?

So is this a nuclear judgement on certain countries (houses)?

There are many more instances and even treasures not yet discovered why not discover them yourself? You may have been  given a gift for it ?

Why not listen closely to the words and feel your soul being pulled back to its origin.

You think Christians are all wet? You think tough guys can’t worship? These guys disagree with you.  here

Real men appreciate the astonishing and  breathtaking  beauty of women and the sanctity of marriage.

This web site is just for you and Its all