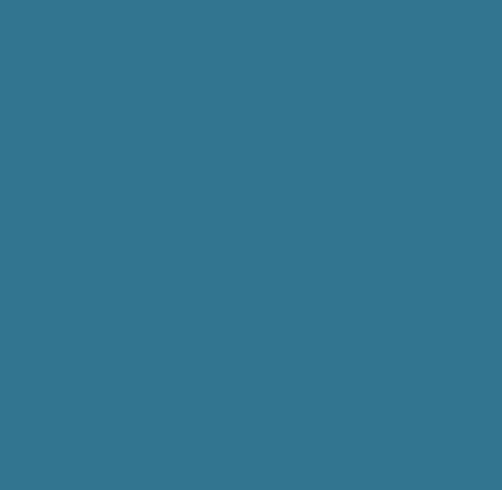 9 These are the generations (towledah) of Noah: Noah was a just man and perfect  (tamiym) in his generations (dowr), and Noah walked with God.

11 The earth also was corrupt before God, and the earth was filled with violence.

‘The first term for generation is ‘towledah’, this is consistent throughout Genesis to mean offspring . But then the text changes to the word ‘dowr’  for generations and describes Noah in these generations as tamiym (sound ,pure). Note generations is plural.  A meaning of ‘dowr’  is ‘generation (characterised by quality, condition, class of men) Is this saying Noah’s previous generations are pure genetically? Or does it mean his behaviour in those times was pure? ‘Tamiym dowr’ could, thus, be translated, using our modern vernacular to ‘be perfect in his genotype’ (to be human).

This may be a hint of others being genetically tainted compared with Noah being genetically  pure. Likewise, with the term all flesh ‘had corrupted.’ Maybe a hint that genetic abnormalities were now  present throughout mankind and maybe animals too.