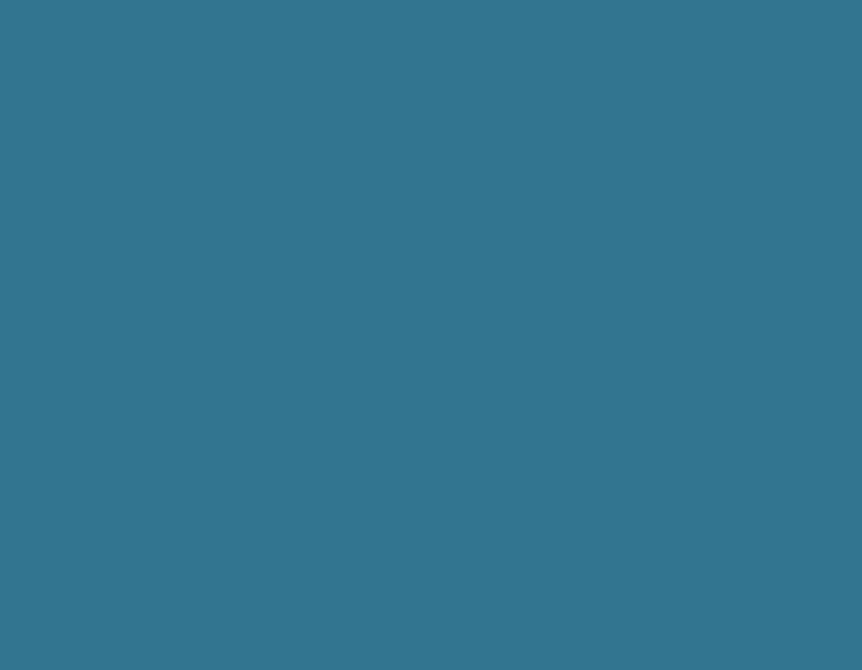 Does ‘after their kind’ mean one of the options within that kind? Or does it mean these organisms are made as the whole kind with potential to become anything within that kind thus hinting at a huge genetic possibility.  A  genetic multi capability from a generic template start. Can ‘kinds’ produce other breakaway ‘kinds’?

If God was describing a Pekinese dog would He declare it made after its kind and the kind being dogs?  God would clearly say it for the original dog or wolf (they cannot seem to make their mind up what  the origin is) but also, I suggest, He would say it  for any organism that is ‘pure’ bred from that kind. Herons, vultures, ravens, locusts are all defined as after their kind here. I suspect that ravens originate from (or are the originator of ) a kind that also produces all the crow family: crows, jays etc which confirms this. After their kind means God is defining them as His separated and categorised design. I suggest kind just means the organism cannot ‘go back’ to a more basic level, and when it can only breed within its own kind, the kind is established.

So God made organisms after (like) this abstract idea of a kind composing of a prodigious ability for variation within that kind. With this definition in mind, I believe God does not ‘do the same’ but many of his creations change (and this is what evolutionists study.) They are just studying an in-built programme for change that God put there. With the advent of epigentics this may explain one driver of this change but I have a suspicion that some of these changes are timed or generational by God.

Some speculate that there was a barometric change after Noah’s flood that led to these pre-programmed changes manifesting. Or is it just the right genomes in the right place at the right time? A not so tangled mess of DNA writhing around and a not so random random breaking off and reattaching after all.Let me distance myself from evolutionists and theistic evolutionists too, it is the driver and speed of the change that is the issue, random mutation drivers for all changes just does not stand up to scrutiny. Also the scope and scale of the change. I do not believe we came from fish, I do not believe in a 5 billion year old planet earth but I do believe in pre-programmed potential being realised.

Three of a Kind? I believe also that the Triune God is also a ‘kind’ and Genesis 1 confirms this, intrigued? see  here