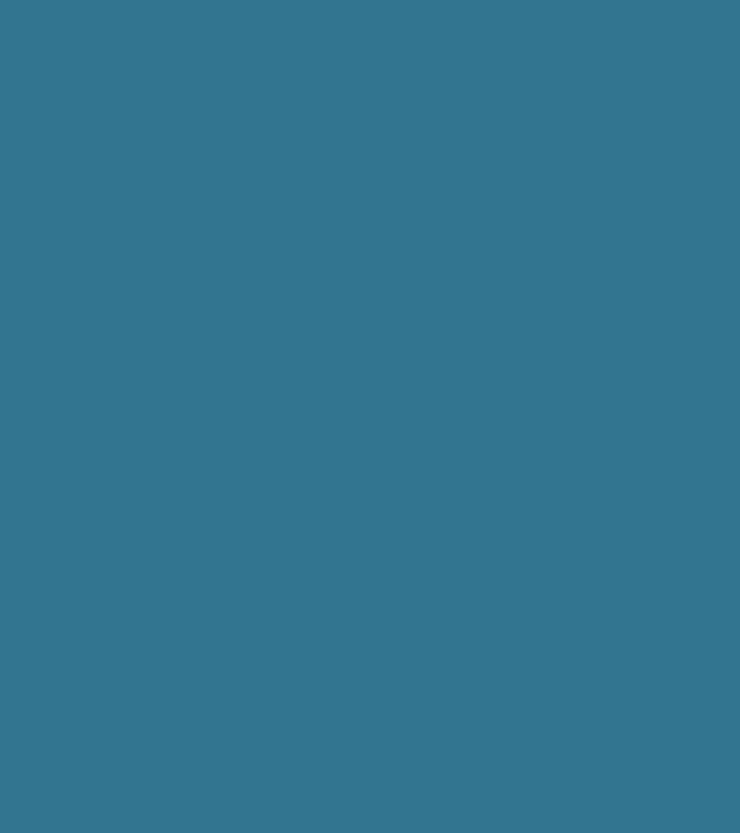 Mark 10:6:But from the beginning of the creation  (ktisis) God made them male and female.

Mar 13:19:For in those days shall be affliction, such as was not from the beginning of the creation which God created unto this time, neither shall be.

2 Peter 3:4:And saying, Where is the promise of his coming? for since the fathers fell asleep, all things continue as they were from the beginning of the creation.

Revelation 3:14::And unto the angel of the church of the Laodiceans write; These things saith the Amen, the faithful and true witness, the beginning of the creation of God;

Mark 10:6 and the text previous to it appears to be referring to man and in Gap Theory the literal beginning of creation is millions of years prior to this. Even from a young earth perspective man is not made at the beginning of the 6 days but at the end. This seems a strange  phrase to use. Stephen E Dill in his book ‘In the Beginning(s)’ suggested that this unique phrase refers to the creation of man only. Analysis of this verse agrees with that idea but it is not conclusive as it could still just be vernacular as we would say ‘from the start’ . Mark 13;19 and 2 Peter 3:4 also refer to events around mankind. and thus add more weight to BoC referring to just mankind. Matthew 19:4 abbreviates BoC to ‘the beginning’ and I suggest 1 John  3:8 and John 8:44 do the same (below) as they describes Satan as a sinner and a murderer from this point also.

1 John 3:8 :He that committeth sin is of the devil; for the devil sinneth from the beginning. For this purpose the Son of God was manifested, that he might destroy the works of the devil.

If ‘beginning’ has a consistent meaning and I suggest it does, then which beginning was Satan a murderer and a sinner from. We know  that he lied to Adam and was instrumental in death (spiritual death) of all men by the act of inducing man’s fall. Yet (Job 38:7) tells us that all (everyone including Satan) of God’s Angels celebrated at the creation of planet Earth. This is consistent with the BoC referring to mankind and not the previous 5 days, This supports Gap Theory as there seems to be too little time between the 6 days of creation and man falling.

If Adam and Eve’s creation is the BoC then it begs the question when is the middle and end of the creation.  Is the Bible referring to the birth of more humans being more ‘creation’, the knitting of our souls/spirit to our bodies? Or something more? The Bible tends to use the term begat, born , offspring seed and generation for human procreation. If creation is a prolonged period then the beginning of it could also be a long period, making  a longer time period in which Satan can become a murderer

This would be  consistent with God creating more humans than just Adam as described by Kat Kerr.

Psalm 104:30: Thou sendest forth (salah) thy spirit, they are created: and thou renewest the face of the earth

There may be some significance to the use of the plural ‘they’ and the fact that God sends forth His Spirit, this implies some distance between God  and the men created. This is  unlike Adam and Eve who were in close proximity when God ‘breathed out’ the spirits’. Were more humans created? It should be noted that this passage may be referring to God sending forth spirits for nephesh chayyah animals.