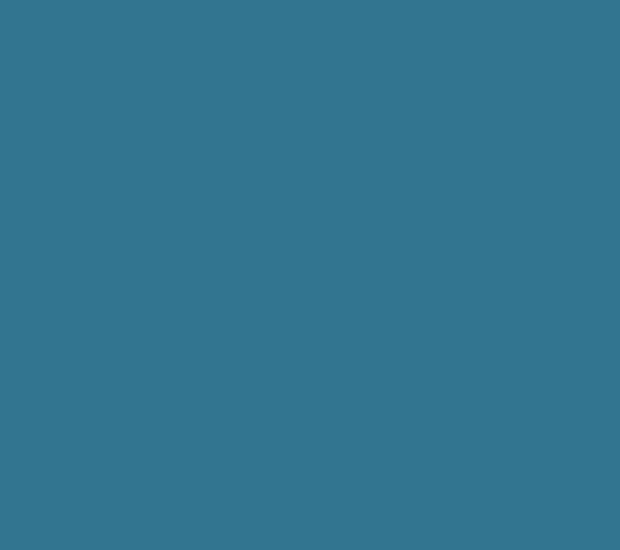 lKerr describes Jesus and The Holy Spirit being able to step inside God the Father. Entering an ‘eternity inside God’ , I received the revelation and searched the scripture to see if it was true and found evidence to support  it. (Acts 17:11)

lKerr also describes Jesus travelling with and inside God the Father and then stepping outside of God to stretch out and create our  cosmos. This may add understanding to the famous John verses

I think John was taken back in time to witness  this. So possibly,

Verse 1 may describes two persons of the trinity Jesus and God and Jesus inside God. (Was God)

Verse 2 describes Jesus as stepping outside God but in God’s presence (just ‘with’ him no longer  ’was God’ but still the ‘same’  two persons, this would seem to be describing the ‘was God’ as a  temporary arrangement in this case) so this ‘was’ is not the same as (but maybe one aspect of) the permanent sounding  relationship described in John 10:30 I and my Father are one

As Jesus and The Holy Spirit can enter inside God the Father so in similitude Jesus prayed for this privilege for us too. (John 17:22)