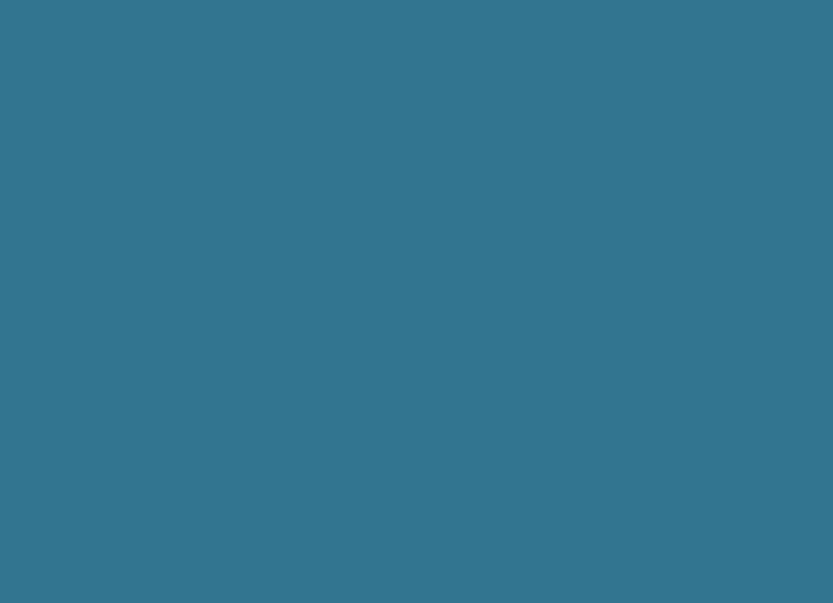 lKerr describes a vast eternity inside God: The Holy Spirit, Jesus and high ranking angels being able to step inside God into this holiest of places. Jesus prays that this exalted privilege will be ours too.(See below). I received the revelation and searched the scripture to see if it was true and found good evidence to support it. (Acts 17:11)

(Isaiah 14:13)  Satan wanted to be on the mount of a congregation of people establishing that  humans existed in this place which seems also to be of special privilege.

(Ezekiel 28:14 ) Seems to be equating the place housing  ‘stones of fire’ and ‘a Holy mountain of God’ again as a special privilege.

(John 17:22) This seems to be Jesus asking the Father if we can become one with God as he is. Clearly this cannot mean part of the triune God, so what is this ‘one’?

(Gen 2:24) .This verse  hints what  becoming ‘one’  may mean. So, a format is established as to what spiritually becoming one may involve: when two are intimately joined-two whole persons-then they are described as one. God had to add the word ‘flesh’ to differentiate from a spiritual union which would mean a spiritual join between the two otherwise. Whole person to whole person = ‘one’ and it appears it  is temporary.

(John 1:1-2) describes Jesus ‘with God and was God’  but then Jesus (the ‘same’ ) was just ‘with God’. A contrast established seeming to mean that that particular ‘was God’ was temporary. What changed? (Please note I am not disputing (John 10:30) or the unfathomable nature of the three in one God but it may be that Kerr has explained one of the mechanisms of  it.)

(Genesis 2:7) Describes God breathing a spirit out which must have been there in the first place.

(Psalm 139:15) Describes our (spirit?) being ‘curiously wrought’ in the depths of an ‘earth’. Where is this earth? It seems to tie in with the earth  in proverbs 8.

(Acts17:28) Here Paul describes a time of old when we had our existence inside God (before this was available in Christ). Establishing this as a place we lived and also refers to us as offspring (genos) which hints at a similarity in structure/components/constituents?