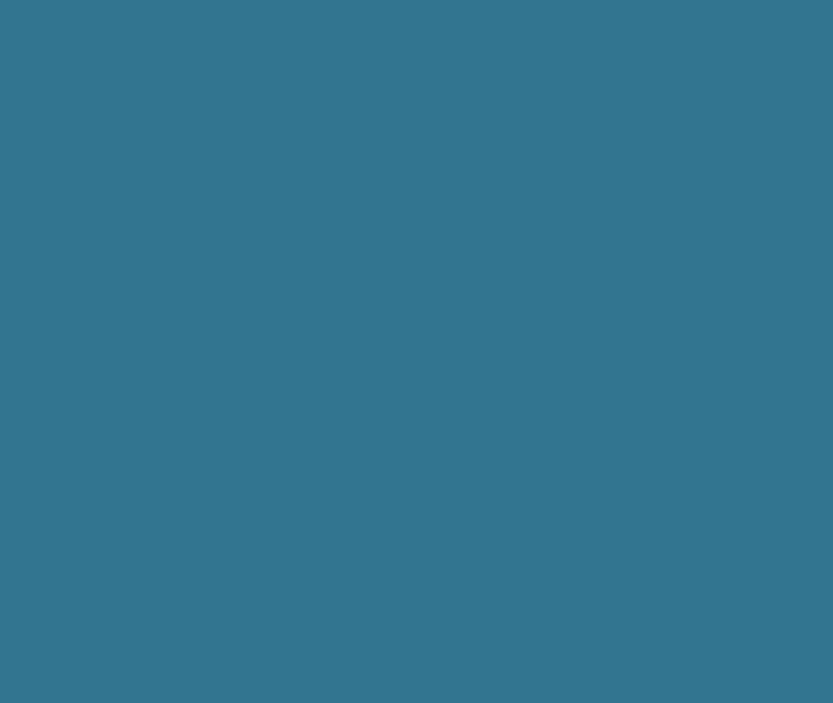 We existed as tiny spirits inside God before the creation of Earth? We were not just a concept in God’s Imagination?

This was a revelation from Kat Kerr and I searched the scriptures to see if it was true and there was evidence to confirm it was true. (Acts 17:11)

(Acts17:28) Here Paul describes a time of old when we had our existence inside God (before this was available in Christ) and also refers to us as offspring (genos) which may hint at a similarity in structure/components. Proof enough on its own? Concepts do not have an existence.

(Ephesians 1:3) We (Paul and all of us) received gifts (past tense) in heavenly places in Christ. When? Concepts do not get gifts?

(Ephesians 1:4) Describes us (all of us) chosen in Christ before a time called the Foundation of the world. Concepts cannot be chosen? And that was along time ago when we apparently all existed.

(James 1:16)  Describes a father of lights, who are these lights?

Isaiah 14:12-14)  Describes Lucifer being near a congregation (mowed) of people well before earth was created.

Isaiah.40:21) Raises a question as to why men had not understood something from a time called the foundation earth. So they must have been around at that time?

(Zechariah 12:1) ‘formeth’ (yatsar) is used like a potter forms clay and not created. Form/Fashion/Frame hints that, at least, the constituents already existed.

(2.timothy1:9) Describes a time  called ‘before the world began’ we (all of us) were given gifts in Jesus, when were we and Jesus together?

(Proverbs 8:21-30,) Describes a time before the earth (and even at a time called ‘everlasting’ which sounds a lot like eternal to me and is the same word ‘olam’) when  a spirit lived in an ‘habitable part’ of  ‘His earth’ (God Himself?) and was with the (other) sons of men delighting God in the process. Is this a spirit of wisdom or one of us as spirits or even Solomon himself  being linked to wisdom in general earlier in the passage? Not sure but the ‘sons of men’-us-were there.

(Psalm 139:15) Appears to describes us as being ‘wrought’ (existing materials shaped) a different process from being ex-nihilo created and in a location that may tie with Earth’ in  Proverbs 8.