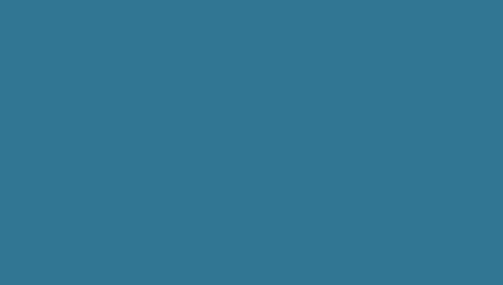 My substance was not hid from thee, when I was made in secret, and curiously wrought in the lowest parts of the earth

This strange description of being made in secret and not created or formed but  ‘wrought’ (raqam) which is also sometimes translated as needlework. Again an emphasis on working of available materials. Where is the lowest part of ‘Earth’? it almost sounds like Hell?  I suggest it is the same ‘earth’ referred to in Proverbs 8:31 inside God himself.