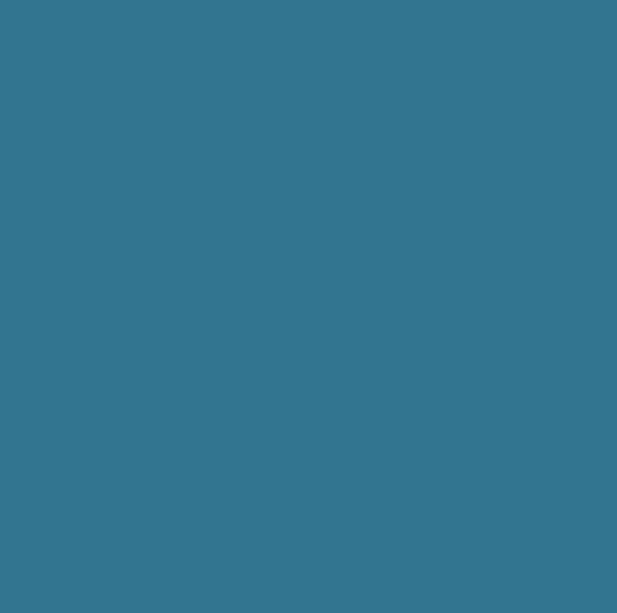 22 The LORD possessed me in the beginning of his way, before his works of old.

23  I was set up from everlasting, from the beginning, or ever the earth was.

25  Before the mountains were settled, before the hills was I brought forth:

26  While as yet he had not made the earth, nor the fields, nor the highest part of the dust of the world.

27  When he prepared the heavens, I was there: when he set a compass upon the face of the depth:

28 When he established the clouds above: when he strengthened the fountains of the deep:

29  When he gave to the sea his decree, that the waters should not pass his commandment: when he appointed the foundations of the earth:

30  Then I was by him, as one brought up with him: and I was daily his delight, rejoicing always before him;

31  Rejoicing in the habitable part of his earth; and my delights were with the sons of men.

The first part of Proverbs 8 is clearly about wisdom, Kerr has revealed that there is spirit of wisdom (who is feminine). So it appears this passage may be referring to this spirit and ‘she’ the spirit of  is apparently present during the creation of planet Earth and is allowed access in to the habitable part of God’s earth. I suggest this habitable part is inside God and the sons of men referred to were us who were also there.

Verse 32 then follows on with ‘listen to me my children’, this could be the children  that he has just  talked about, and then gives instructions about our relationship with him. Alternatively the whole passage could be entirely about us inside God.